So as you know yesterday Tanya and I went to a taping of the Rachael Ray show! We were really excited especially after seeing Live with Kelly and Michael two weeks ago! We were aware that they gave out a few extra tickets in case some people didn't show, as they didn't want to have empty seats but when we arrived and there was a HUGE line I was a little worried. I won't lie though, the peanut butter hot chocolate we stopped for on the way might have been worth missing the show.

We got in line and were really hoping we wouldn't be turned away. To our surprise people continued to show up, there was a good 25-30 people in the line behind us and I could just not imagine that they gave out that many extra tickets. To our surprise we got in along with the 4 people behind us and that was it! I honestly couldn't believe they gave out that many extra tickets, people traveled from all over the US, from different states to be there and to be turned away. I can see giving out maybe 10 extra tickets but 25?

While standing in line we were asked to fill out a waiver and got our ticket. We entered the building, handed in our waiver and had our ticket color coated. They gave you one of three colors, I have absolutely no idea if it was random, according to when you got your ticket or what. It definitely had nothing to do with where you were in line. We went through security and all of that and were ushered into a holding room. Guys.. smallest room ever! They were offering snacks and water but good luck getting to them.. no kidding. They had some shirts for sale as well but I couldn't bring myself to spend $30.00!

While we were waiting they had their entertainment guy come out and lay down the rules, Joey Kola. Guys.. HE IS HILARIOUS! He totally made the show, he is a stand up comedian who basically interacts with the audience before and after the show, as well as in between taping segments.

They told us they would call us by the color on our ticket to enter the studio and we were so lucky that our color was called first. Sadly they were EXTREMELY strict that no pictures were allowed to be taken, no phones on at all, no gum chewing.. weird. It wasn't even live! I get that they don't want people taking pictures during filming I guess although we were allowed to do so at Kelly and Michael, but we couldn't have taken pictures before or after the show? I mean come on!!

Everyone was seated and Joey Kola entertained. He told us that the show we were filming that day would air sometime in April but they didn't know when - umm really? So apparently we just have to watch for the guests that were on.

So Rachael had Curtis Stone as her co-host which was great, he is often on the show and not bad to look at by any means. But let me tell you.. they didn't even acknowledge the audience. I went into the show thinking Rachael Ray was super funny and down to earth.. guys... not even a little bit! First of all we couldn't even see the taping because there were so many cameras and camera men in front of them. Literally we basically watched the entire show on the monitor in front of us. This was not at all what I thought.

Then the first break came and I really thought they would address the audience, or at least acknowledge them. Negative. When we went to Michael and Kelly and they couldn't get enough of the audience during commercial breaks. They were taking pictures and signing stuff, and Rachael Ray didn't even look towards the audience. Thank god for Joey Kola or it would have been some silent breaks.

The first guest other than Curtis was Katie Lee from the Saturday Food Network show The Kitchen. I have seen this show a couple of times and really like it. Katie was there to demonstrate with a few kitchen tools, a shot glass mold, a ravioli making rolling pin and ice cream sandwich presses. We were so excited when they announced we would be going home with all of them! 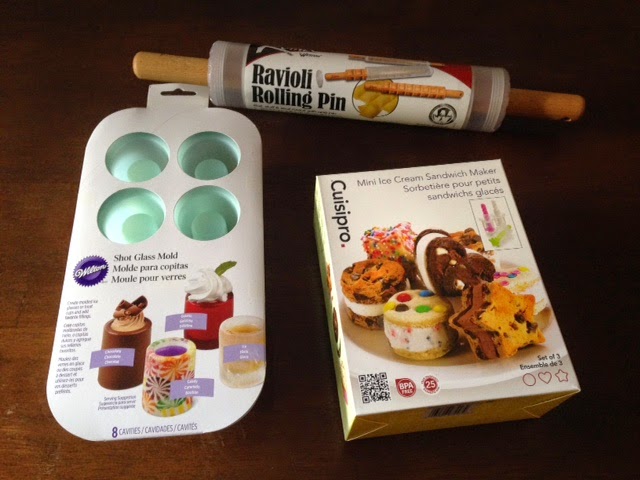 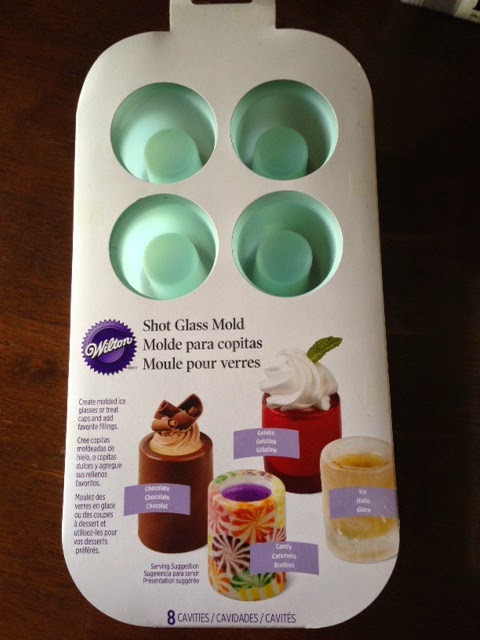 I was pretty interested in the shot glass mold, you can make candy ones, cookie ones and put milk in them. It can go in the oven or the freezer. 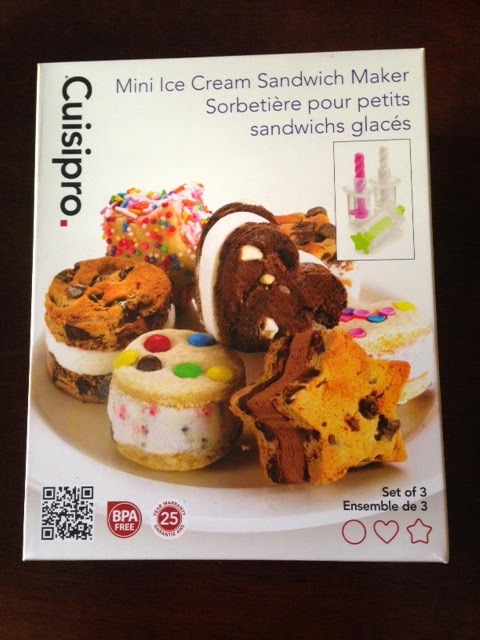 We don't eat a lot of ice cream but hey, we live in the south.. I could be persuaded! 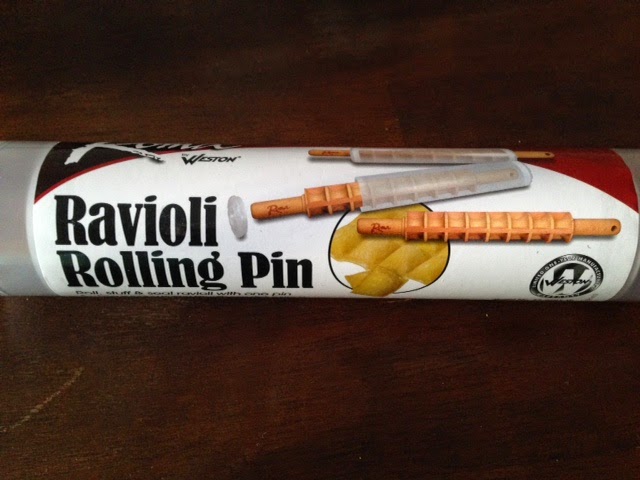 I've never made fresh ravioli but I think I might just give it a try now.

Its not a given that people go home with gifts from every show so we were extremely thankful. They handed out the swag at the end of the show.

They also brought out Tiffany Thiessen you know.. Kelly Kapowski from Safe by the Bell! Haha when I told Jason she was on the show he wrote back and said "OMG you met Kelly Kapowski" haha! I didn't realize that she was starting her own cooking show, Dinner at Tiffani's. Not sure why they are spelling her name with an I for the show but there you have it. I was excited to see her as I have watched her on many shows over the years, and she is still as gorgeous as ever and totally rocking that pregnant glow!

At this point though the only time any guest was acknowledging the audience was to wave as they walked off stage, even though there were breaks. Not to mention we were almost done the taping and Rachael Ray herself had barely looked our way! I hate to say it because I know how fortunate we were to go but guys she was kind of awful. She was constantly snapping at her staff on breaks, she didn't interact with the audience at all and basically if the cameras weren't rolling she looked completely miserable. I was completely shocked.

When the show was over she came out and basically said, hope we put on a good show for you.. we are going to take a picture with the audience. They stood in the audience for a minute for a photo and left. She didn't say thank you for coming, shake anyone's hand, offer to sign anything or take a picture.. nothing! I couldn't believe it. I felt that she didn't appreciate the fact that people traveled and stood in the cold to see her show, what is her show without an audience? They sent an email to ticket holders the day before the show asking them to bring non-perishables for her 9 million meals program and when we were there they asked for cash donations, people donated and not a thank you for their contributions.. seriously.. nothing.

After we left the studio Tanya and I talked about how we couldn't believe how unappreciative and rude she seemed. I left there with a completely different outlook on her and her show that's for sure.

When I got home I was talking to Barb telling her all about it and she said I should look up reviews on the show, which truthfully had never crossed my mind before. I did just that when I got off the phone with her only to find 90% of people who wrote reviews for the show said the exact same thing!!! She didn't care about the audience, she was rude and nasty to her staff, she looked nasty and miserable as soon as the cameras went off. Crazy!

All in all I am very grateful for the experience of being at a taping and the gifts we got. I am sad that her personality isn't at all what I would have expected and I will say I wouldn't go back to another taping of her show. There are so many shows to be seen in the city and most of them offer free tickets, I honestly wouldn't waste your time with this particular show. That may sound harsh but its completely true.

I hope you guys are having a great week, I am starting to feel a little better today as I actually got some sleep last night. I am hoping to feel much better tomorrow!!